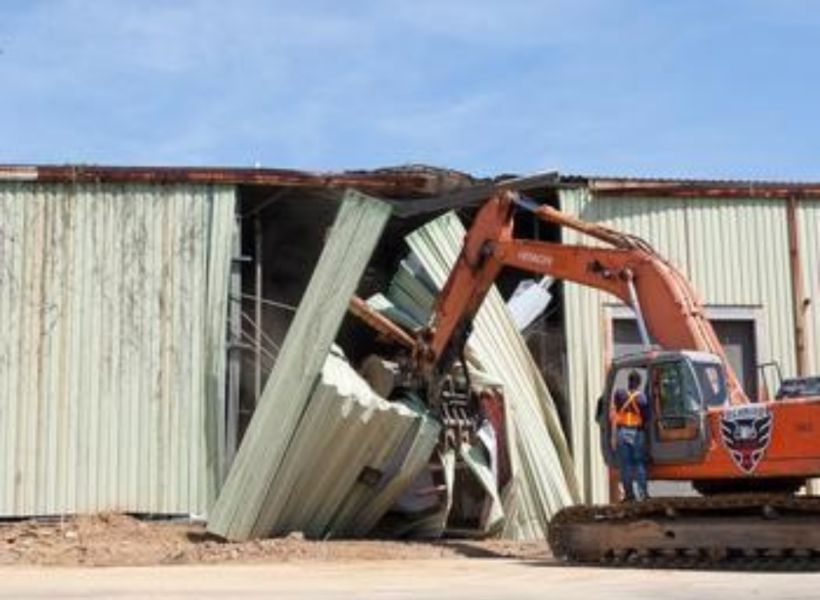 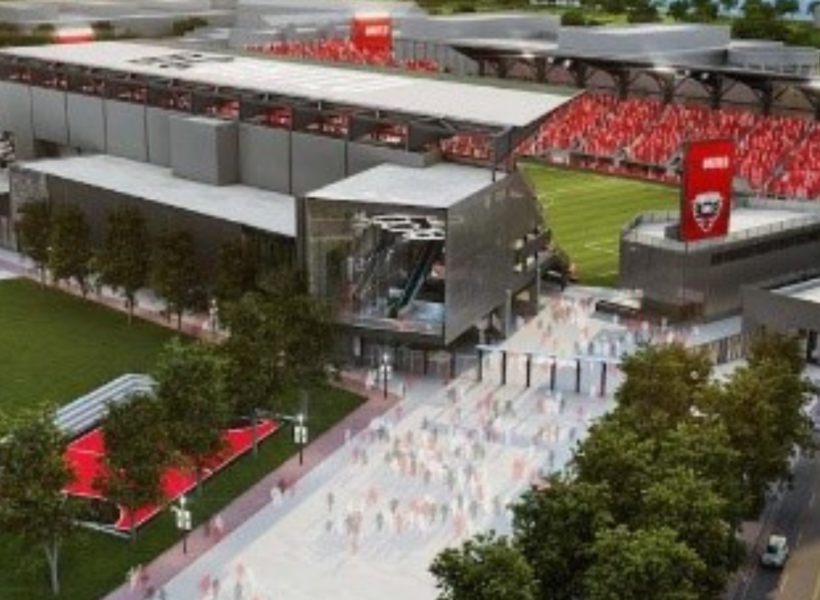 The District of Columbia government and the owners of the D.C. United Soccer franchise entered into an agreement to build a new stadium for the team in the Buzzard Point area of Southwest DC.

Under the agreement between the City and the developers, the City was required to clear the site and remove any and all hazardous materials. The City contracted with a firm to abate the asbestos during demolition of existing buildings and the Department of General Services hired DMY Capitol to monitor the abatement and perform clearance testing to get close outs to obtain the raze permits necessary to demolish the buildings and prepare the site for construction.

DMY’s contract required the services of an Industrial Hygienist to perform the following:

NEED HELP WITH YOUR NEXT RECREATION PROJECT? 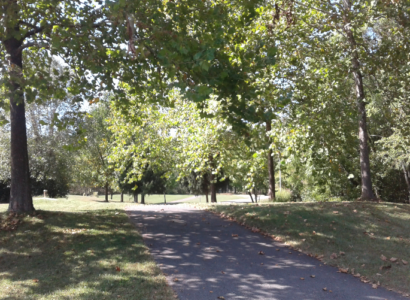 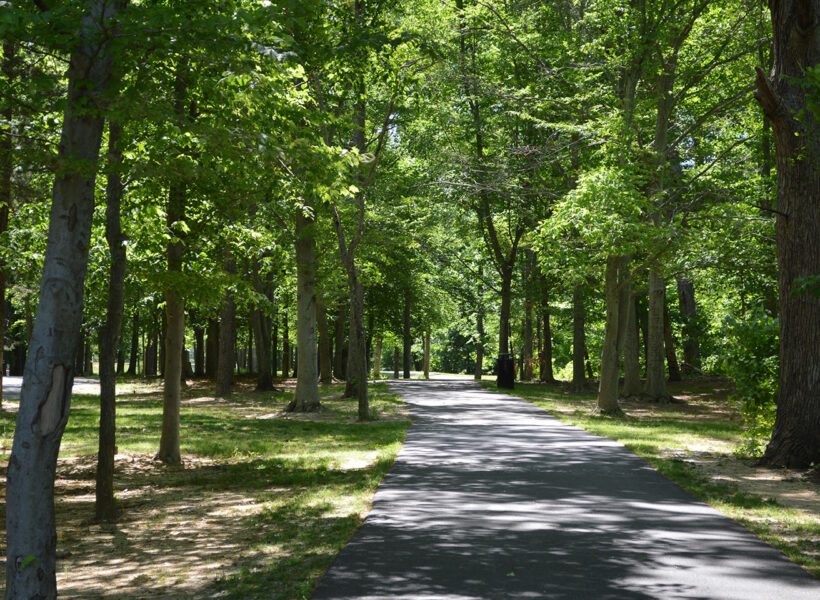 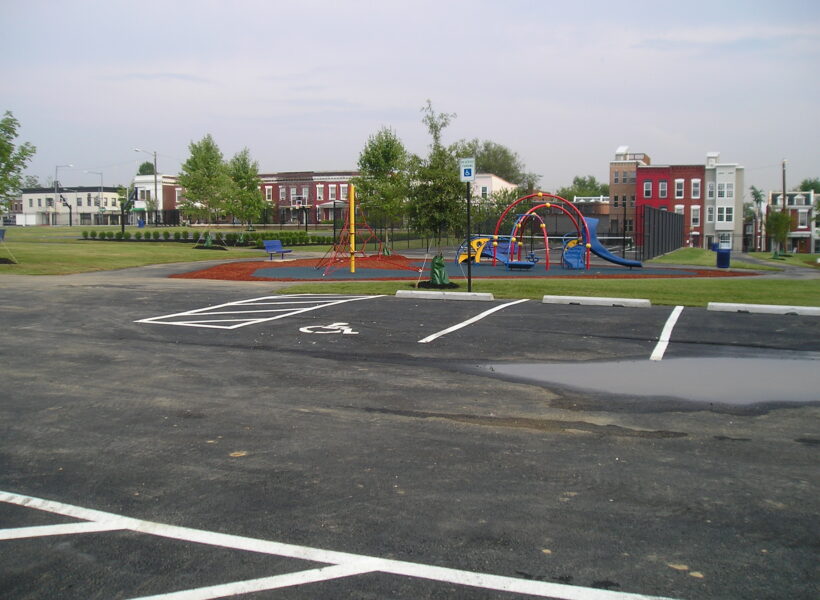 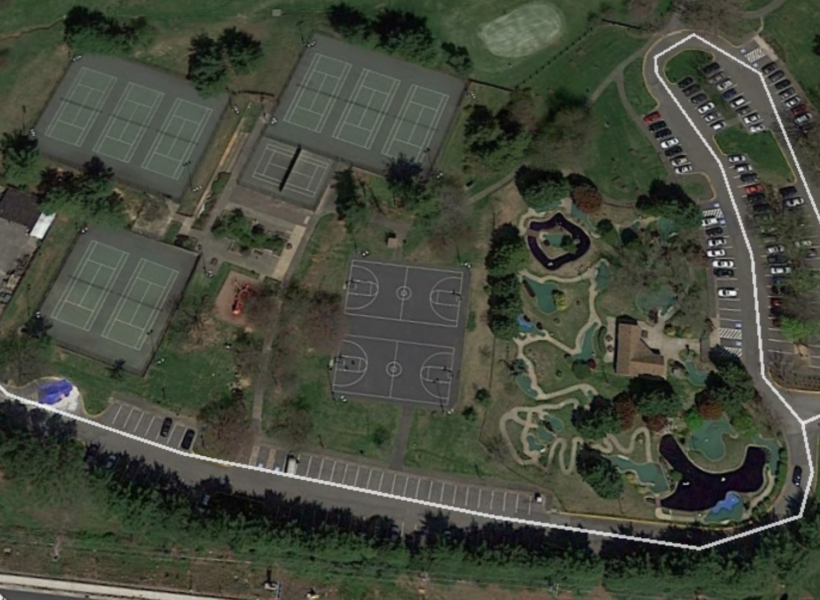