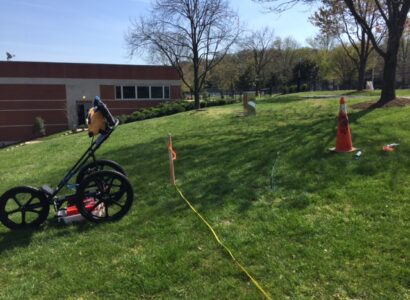 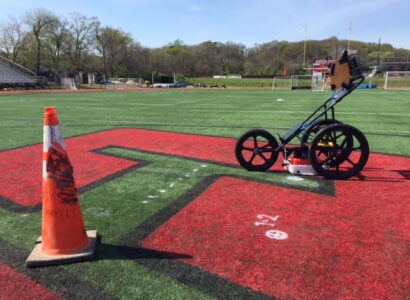 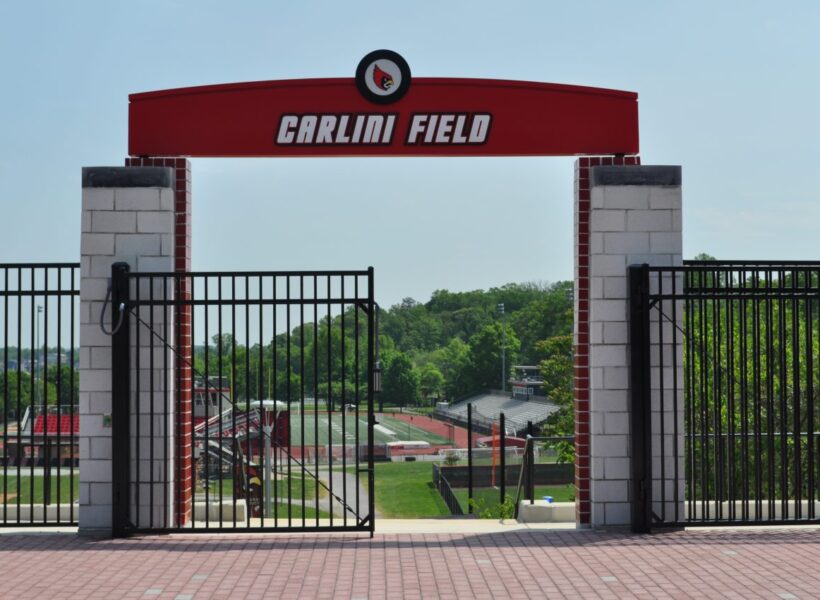 DMY’s geotechnical and geophysical services were employed at a 100,000 square foot lacrosse and football field owned and operated by Catholic University. DMY provided subsurface investigation on the site, including drilling utilizing a CME 45 truck-mounted rig, infiltration tests of the subsurface materials supporting the turf, and laboratory testing at multiple representative locations across and down gradient of the playing field. DMY worked in conjunction with another civil engineering team performing the storm water design for the new facility.

In order to provide subsurface utility data to supplement public locates within a fenced site, DMY also provided geophysical services including utility clearance prior to the drilling of borings utilizing the SIR 4000 Ground Penetrating RADAR (GPR) with mid-range 400 MHz antenna. Boring locations were preliminarily staked at the site. Upon completion of public utility notification, all prior marks for public utilities were incorporated into DMY’s site map.

GPR scans were then performed on a 10 ft x 10 ft grid. GPR anomalies, positive for possible utilities or other buried objects, were marked in the field and subsequently compared to the public-marked utilities and boring locations. A “safe” drilling box, including primary boring location and favorable offset directions, was marked in the field. GPR scans positive for a large central pipe were encountered, which also assisted in determining the depth and nature of the subsurface materials within the turf drainage section. During subsequent drilling operations, Geophysics staff were on call and able to recommend alternative drilling locations in the event that conditions were considered likely for the presence of utilities, or other objects were encountered.

NEED HELP WITH YOUR NEXT EDUCATION PROJECT? 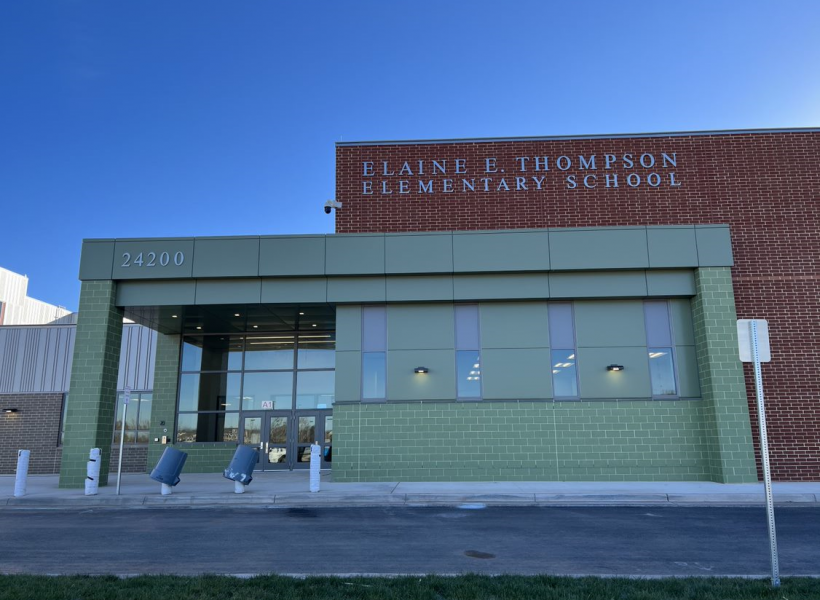 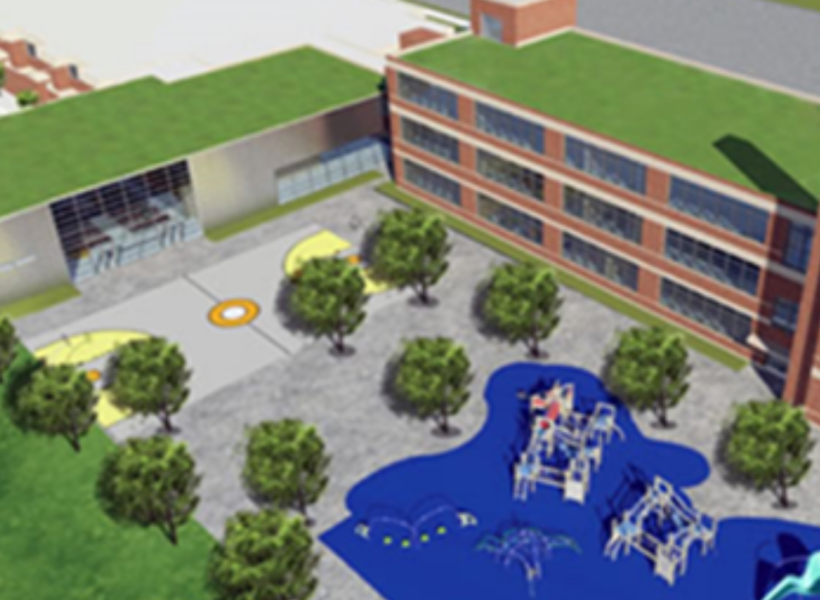 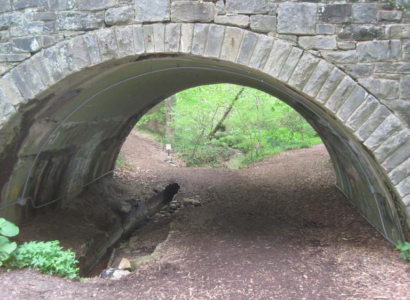