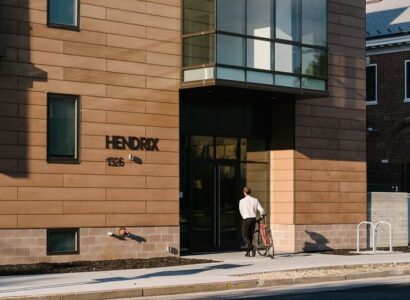 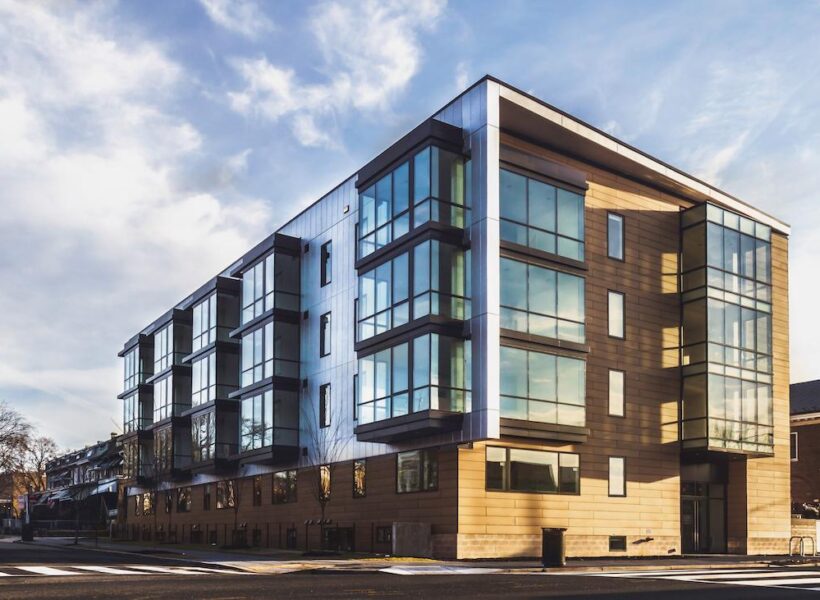 DMY provided geotechnical engineering services on this project. The proposed construction consisted of demolishing the existing structures in their entirety and constructing a 37,000 square foot four-story above grade apartment building with approximately 45 units in the H Street neighborhood. The planned building footprint was approximately 7,500 square feet. One parking level and one cellar (basement) level were proposed to be located below grade accessed by an open ramp on the southeast side of the site. The building’s design featured a penthouse and roof terrace level with green space.

DMY’s geotechnical engineering services included SPT borings that were drilled to depths of 40 to 60 feet below the existing ground surface using a truck-mounted drill rig. Additionally, three hand auger borings were drilled within the existing buildings and included Dynamic Cone Penetrometer (DCP) and Wildcat® Cone Penetrometer testing. Deep existing fill materials were encountered during our investigation and, consequently, ground improvement using rammed aggregate piers was recommended as the primary option. A conventional spread footing foundation and a mat foundation were also included as optional systems, with a significantly lower bearing capacity than aggregate piers. During the early stages of excavation, following the demolition of the existing buildings, seepage was observed along the north wall of the excavation. DMY drilled an additional boring in the alley to further identify the subsurface conditions. Based on the soils encountered in the borings and upon further observation of the open excavation, it appears several historic underground utilities (sewers) were discovered, some attracting and containing groundwater.

NEED HELP WITH YOUR NEXT RESIDENTIAL PROJECT? 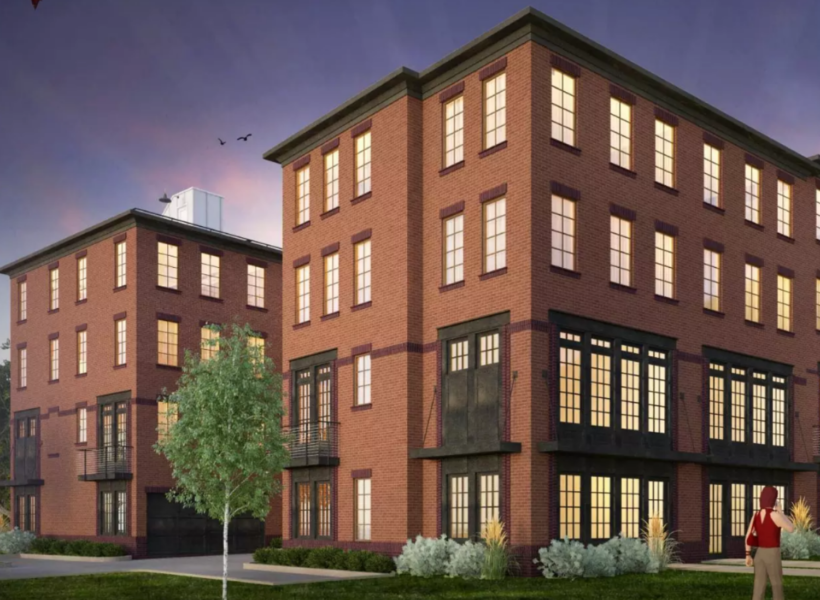 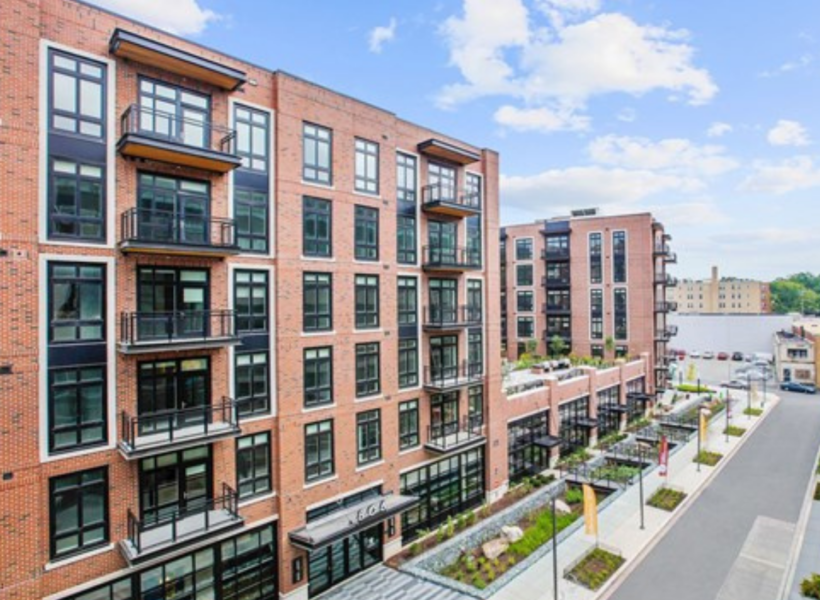 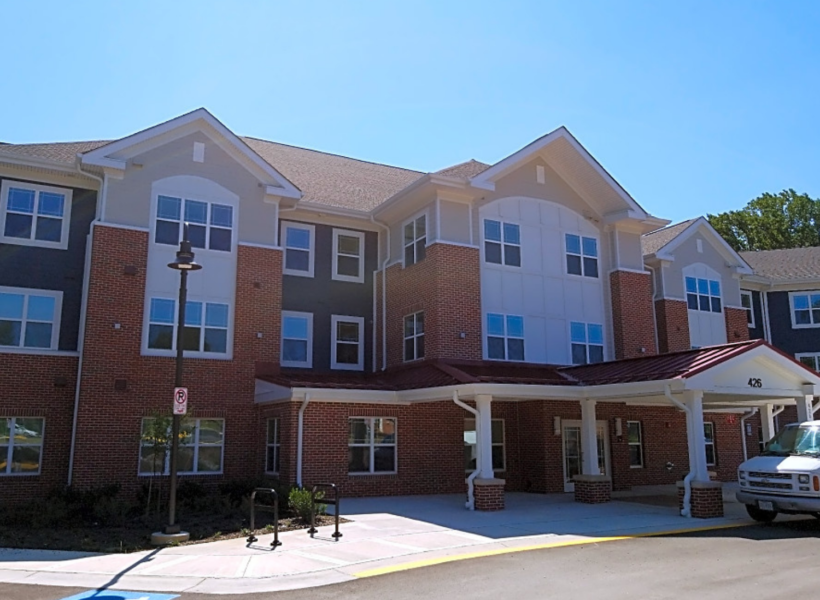