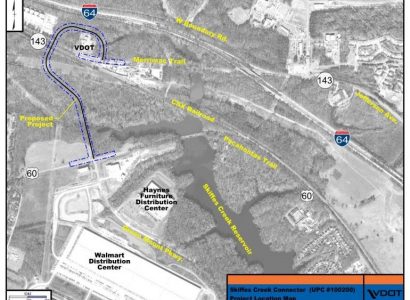 The Project is located in James City County, Virginia, and involves constructing a two-lane connector between Route 60 (Pocahontas Trail) and Route 143 (Merrimac Trail). The approximate length of the project is 1 mile. At the southernmost terminus of the project, a new at-grade intersection between Route 60 and Green Mount Parkway is planned for the Connector. The Connector will extend north of the intersection and will require a new bridge over Skiffes Creek followed by a bridge crossing over the existing CSX railway lines and Route 143. Both proposed bridges will be two spans with an intermediate pier each. The Connector will then wrap behind the existing VDOT facility area before connecting to Route 143 at an at-grade intersection.

The proposed grading will require up to 25 feet of new fill at north and south approaches to the bridge over Route 143 and CSX. The abutments at the CSX and Route 143 Bridge will be located behind MSE walls.

The project will also require new drainage pipes and culverts and up to four (4) new stormwater management ponds. At the northeast of the site, a new culvert with retaining walls will be required over the existing pond outfall. 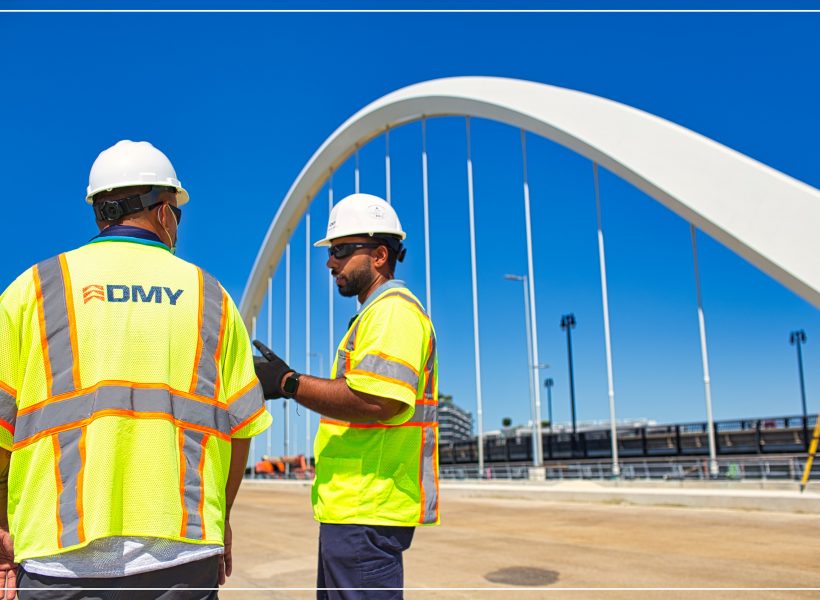 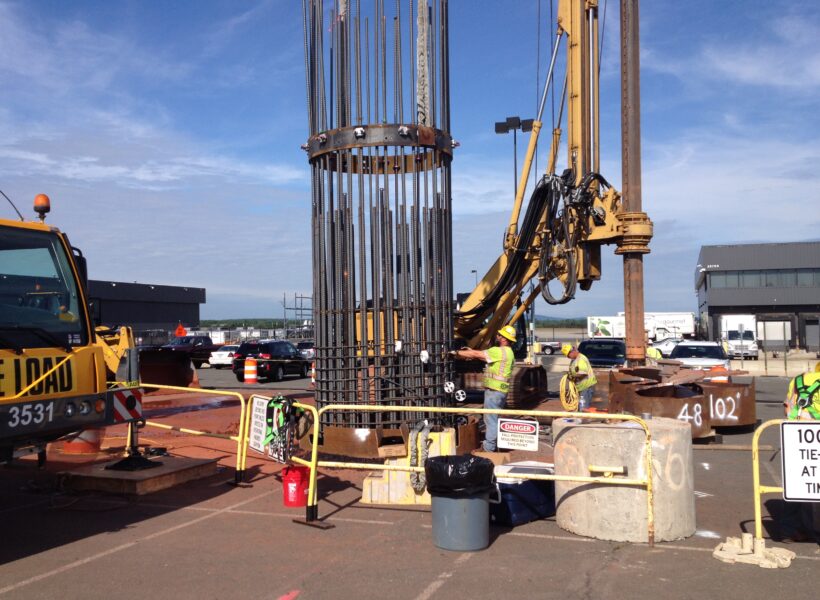 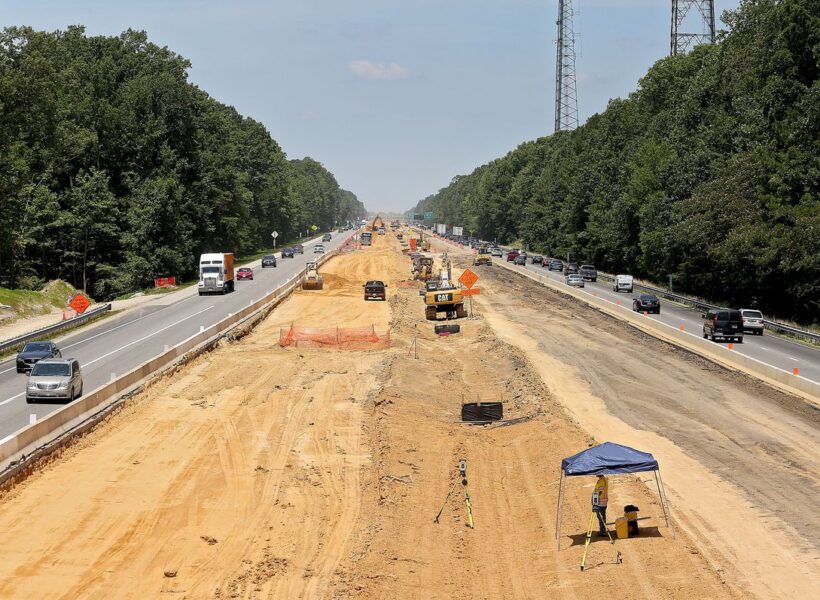 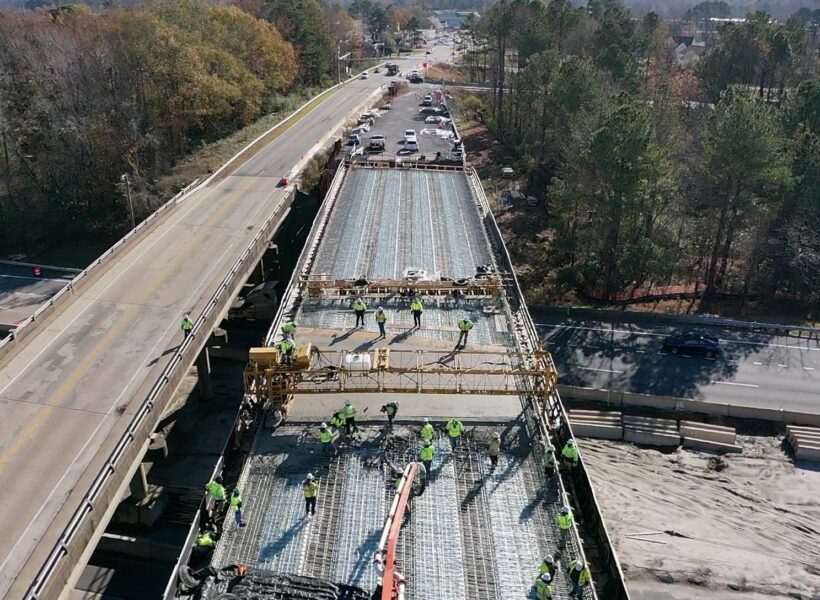 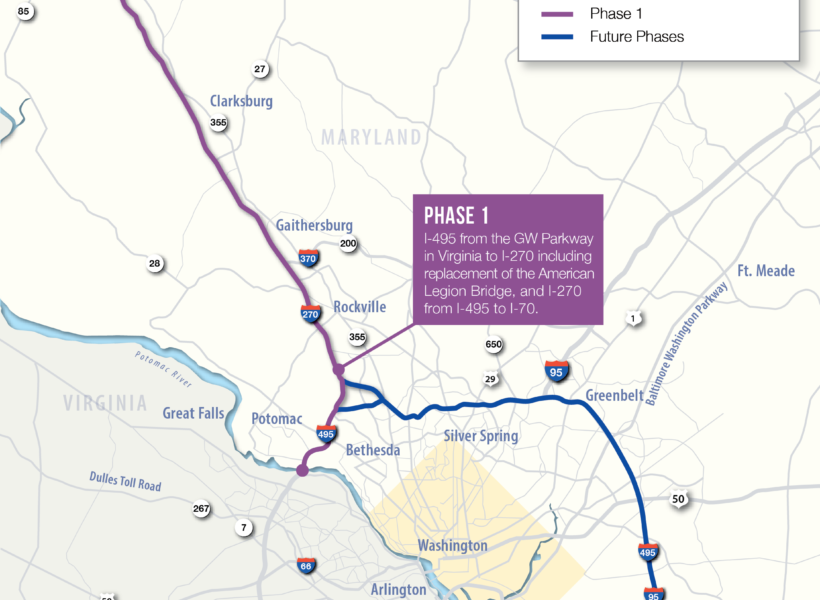 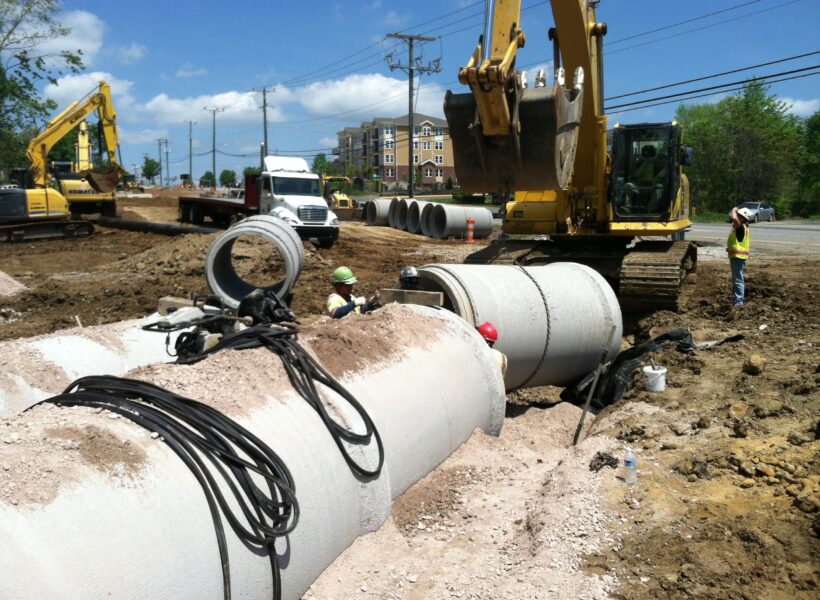 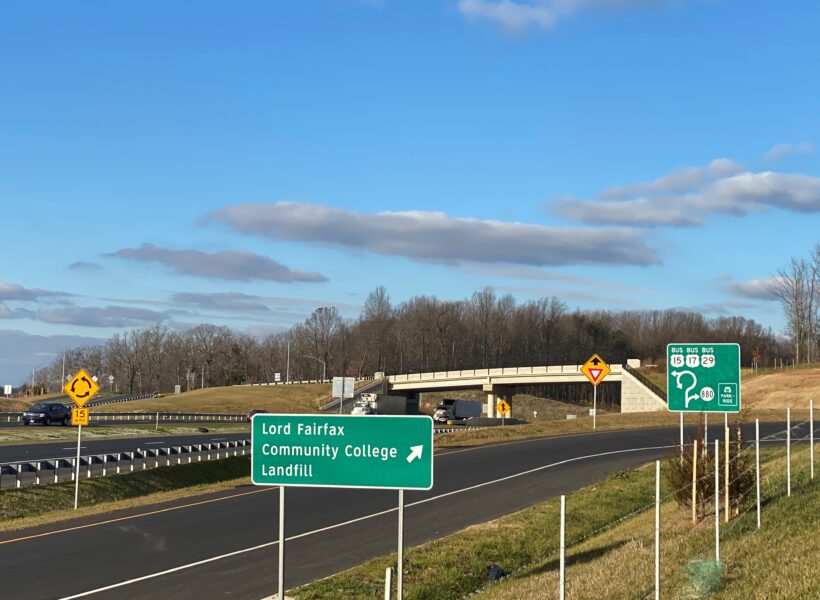